My name is Aiman Amani and I live in Kuala Lumpur, Malaysia. I am homeschooling and so are the rest of my siblings, ‘The 4 Young Bloggers’. I enjoy collecting, reading, writing and sketching as my hobbies. I started this blog after meeting Uncle AG (Wan A. Hulaimi) who wrote the bestseller, Growing Up In Terengganu and my parents thought that it’s an excellent way for me to learn the writing skills which won’t be learned inside the classrooms but are vital in life. 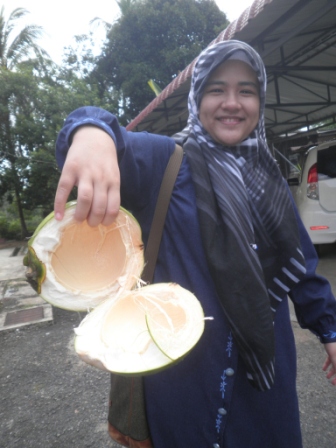 My father is a most wonderful man and my mom is simply splendid. If I ever need any help in Biology or Chemistry, I’ll get to my father and in a few minutes he would take down his books or open some pages from the internet and started explaining. If I need help with my Maths, my mum can make the seemingly impossible questions very simple indeed. My father hosts a number of blogs and he’s actively involved with a number of Islamic NGOs. My mother is the only one without a blog in our family. Maybe she’s too busy looking over our studies (though we are constantly trying to coax her into starting one).

My immediate sister is Aeshah Adlina, only two years younger than me. Aeshah used to participate in lots of story-telling competitions when she was younger. Now she dreams of becoming a historian and I often teased her that she’ll be someone like Prof Emeritus Khoo Kay Kim someday 😀 She is currently working on a number of stories and tries my patience by not allowing me to read them before she is done. Aeshah is critically minded and posted her views on the current events and such on her blog.

Next comes the easy going, happy-go-lucky Anisah Afifah. Anisah is turning 12 soon and intended to be a veterinarian when she grows up. Anisah is passionate and if she wants to do something, she’ll get it done (the way she used to finish books after books of Science problems when she was in Year 2 proves that fact). The problem lays in trying to make her do something she should work on but dislikes doing so.  She has a good grasp of language in certain ways. She could easily select appropriate verbs without being taught to do so. She too enjoys writing stories and posts most of them on her blog. 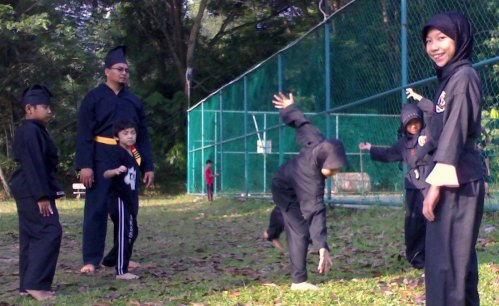 And last but not least, the ever famous young politician, 9 years old Ahmad Ali. Sitting up on his pram, watching me giving a speech on ‘The Creation of The Universe’ at the Putra World Trade Center when he was only 3 years old, he nodded solemnly and told our mother that one day, he’s going to give a speech at PWTC. Two years later, he was observing and pointing to the banners and people campaigning for their parties in the 12th General Election asking what was all the fuss about. At the age of 5, he learned the basics of politics and elections and announced that he would grow up to be a politician with charisma like Anwar Ibrahim’s. Some months after, he started his own blog and proved himself to be an excellent writer with a good flair for languages. In order to proved himself the best blogger among the 4 of us (and indeed he is!), he updated the blog constantly and has a vast knowledge on general knowledge and politics (for a 9 years old boy, of course). Ali had finished his first novel (all of us are writing one, with me being the first to start writing – and re-writing – when he was only 3) entitled ‘The Calovinia’ with more than 5,000 words. 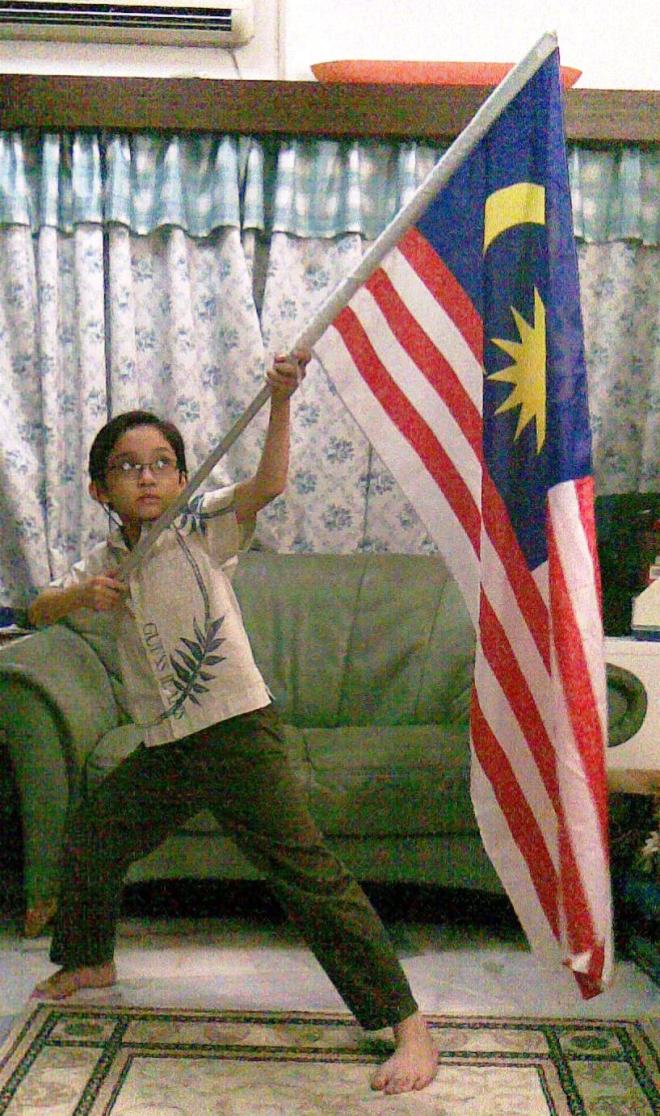 All 4 of us are story writers but our works differ greatly. My stories used to be so bad that they’re funny. However, the last time I read an excerpt from my ‘novel’ to my mother, she said that it’s quite well-written. Aeshah’s are a bit muddling to read but she would interweave idioms and metaphors into her stories. Anisah writes ‘fairytale-like’ stories where butterflies eat cakes, rabbits go on picnics and horses explored the planet of Samenine though her choice of vocabulary (especially in verbs) is very good. Ahmad Ali tells stories of aliens from Jupiters and knights in a battle with a very good balance of humour, action, adventure and suspense in them which makes the story thoroughly enjoyable.

So that’s all of us in the family. Do drop by our blogs from time to time and leave a comment or two. To see our rising stats and reader’s participation through comments is a great motivation to keep us blogging and improving our English 😀 Thanks a lot!